I’m making excellent headway on e-AAGH.net’s update/conversion. It needs a few more coats of polish and some tweaking, but I’m finally ready to share a preview. 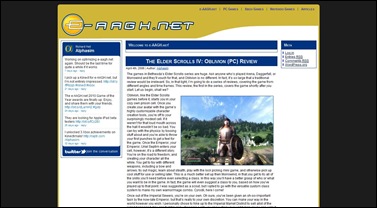 It’s allot more basic then what I have now, appearance-wise but thanks to it’s new blog base, it will be allot easier to update, maintain and improve, without the huge downtimes changes like this one take. I’m taking suggestions for improvements, if anyone has any. 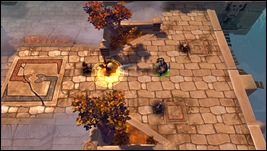 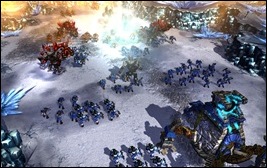 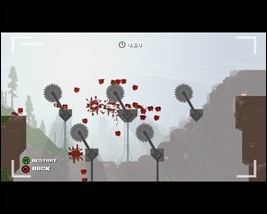 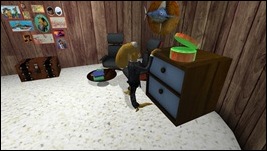 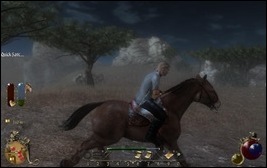 I’ll probably be reviewing most of the games above, once e-AAGH.net finishes it’s transformation. Back to work!